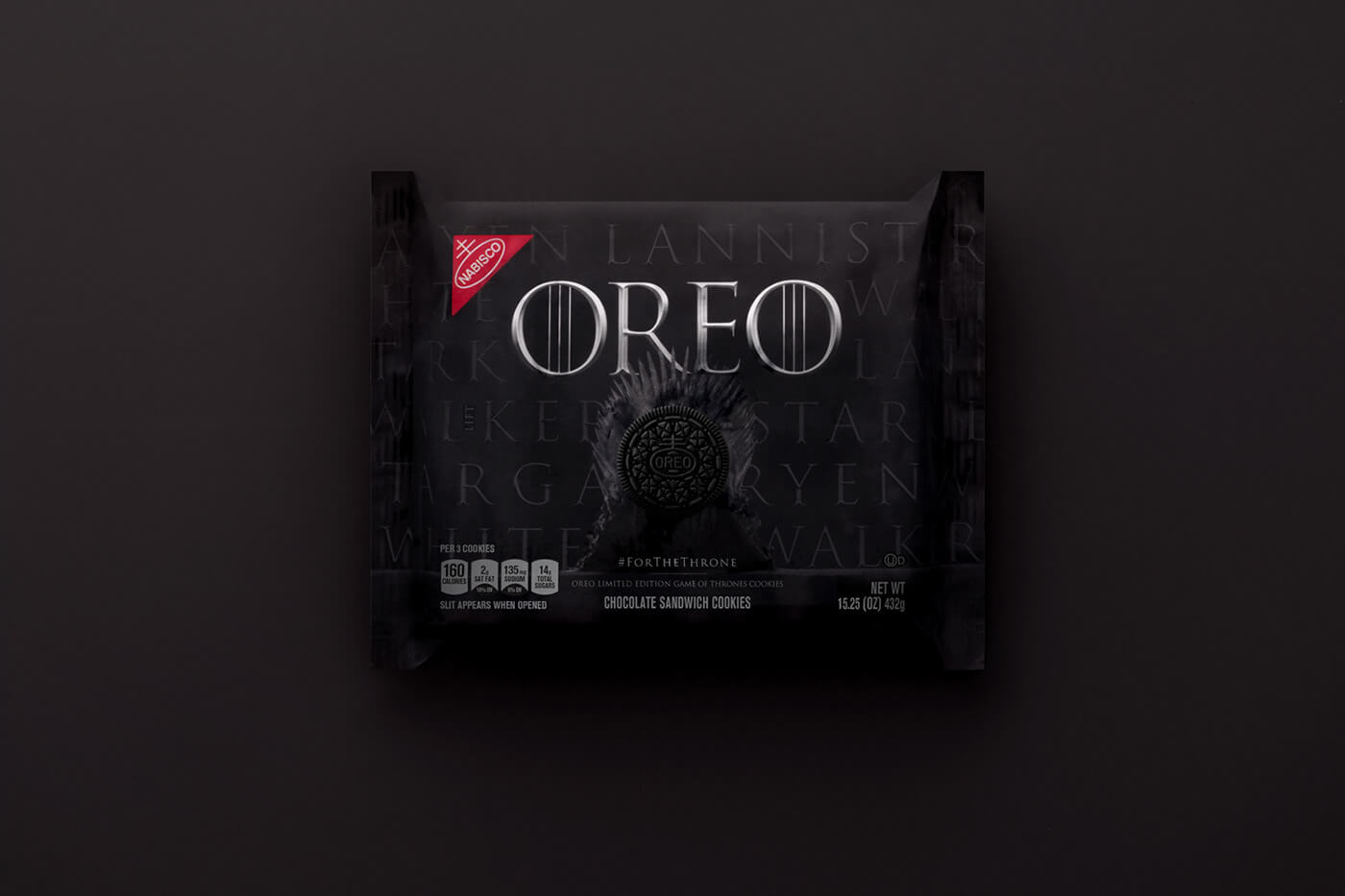 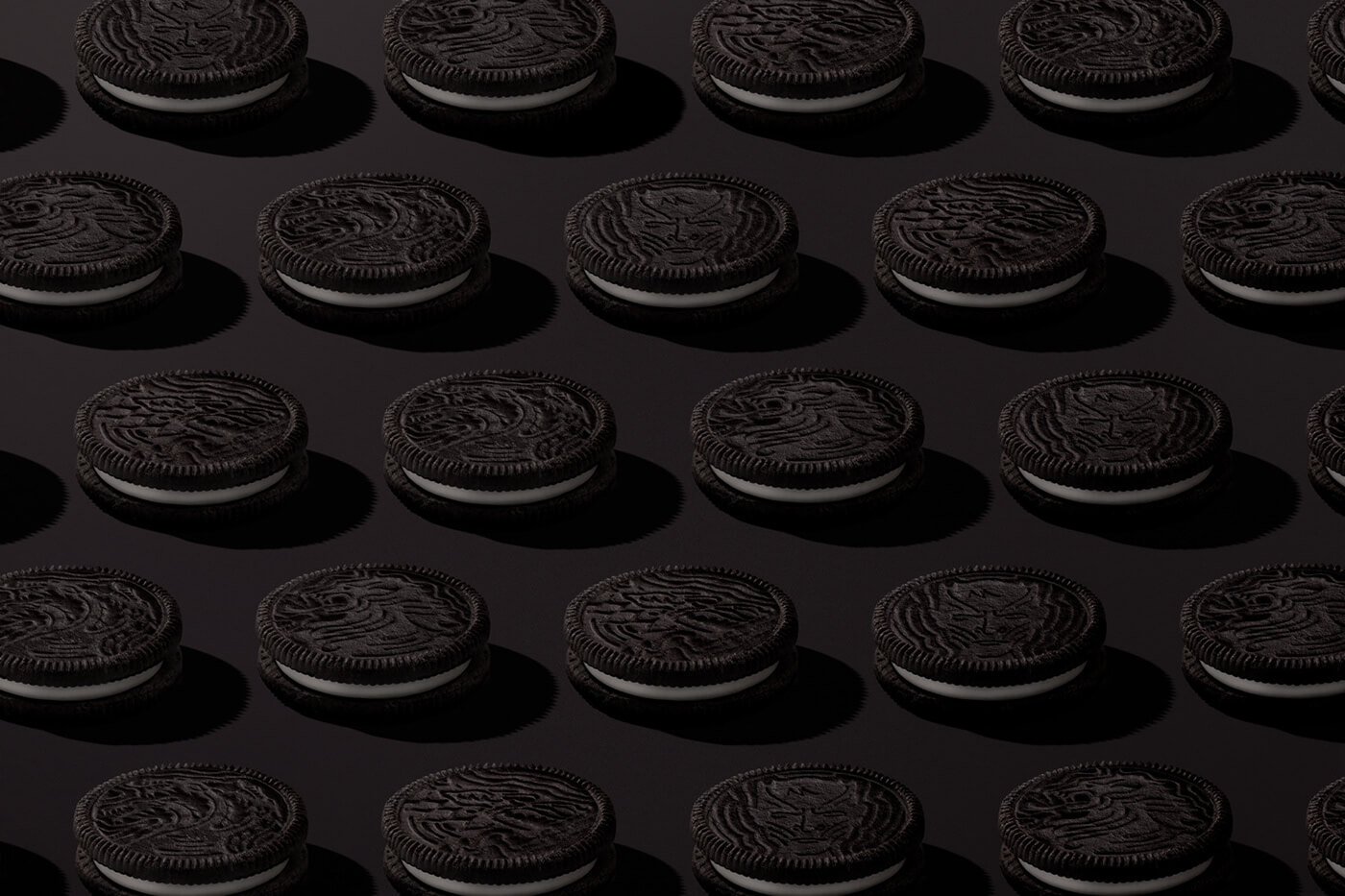 In partnership with OREO and HBO, 360i has launched a limited edition OREO Game of Thrones cookie, as a tribute to the final season of Game of Thrones. The cookies feature one of four unique embossments spotlighting the three houses still battling for the Iron Throne, and the enemy White Walkers beyond the wall. The limited edition product comes in beautiful, GoT-branded packaging, which was designed in-house. To kick off the collaboration, we worked with Elastic—the design studio behind the original Game of Thrones opening sequence—to create an all-OREO version of the show’s iconic opening credits. The film showcases the houses still in play for the throne with an animated landscape built entirely out of 2750 animated original and OREO Game of Thrones cookies. 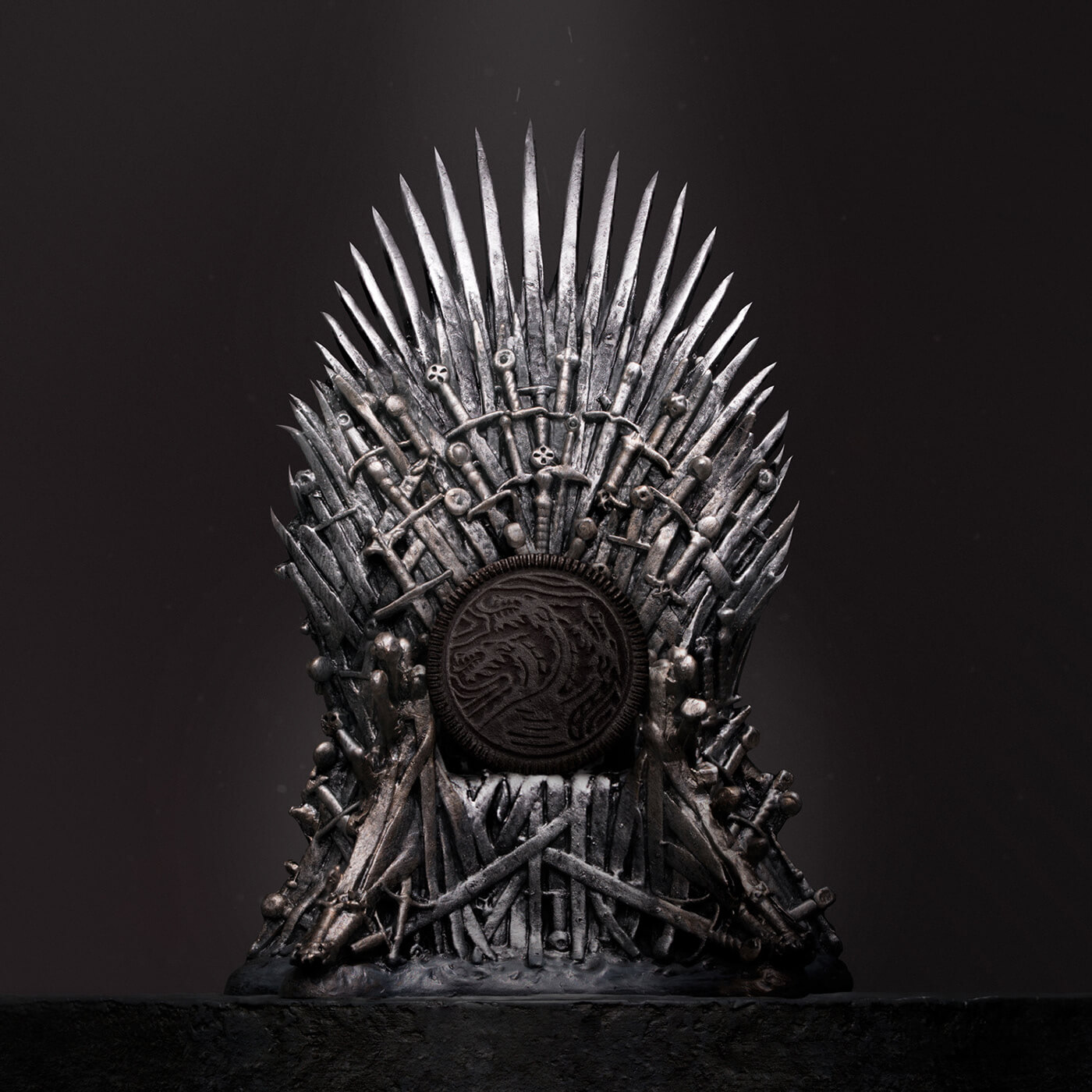 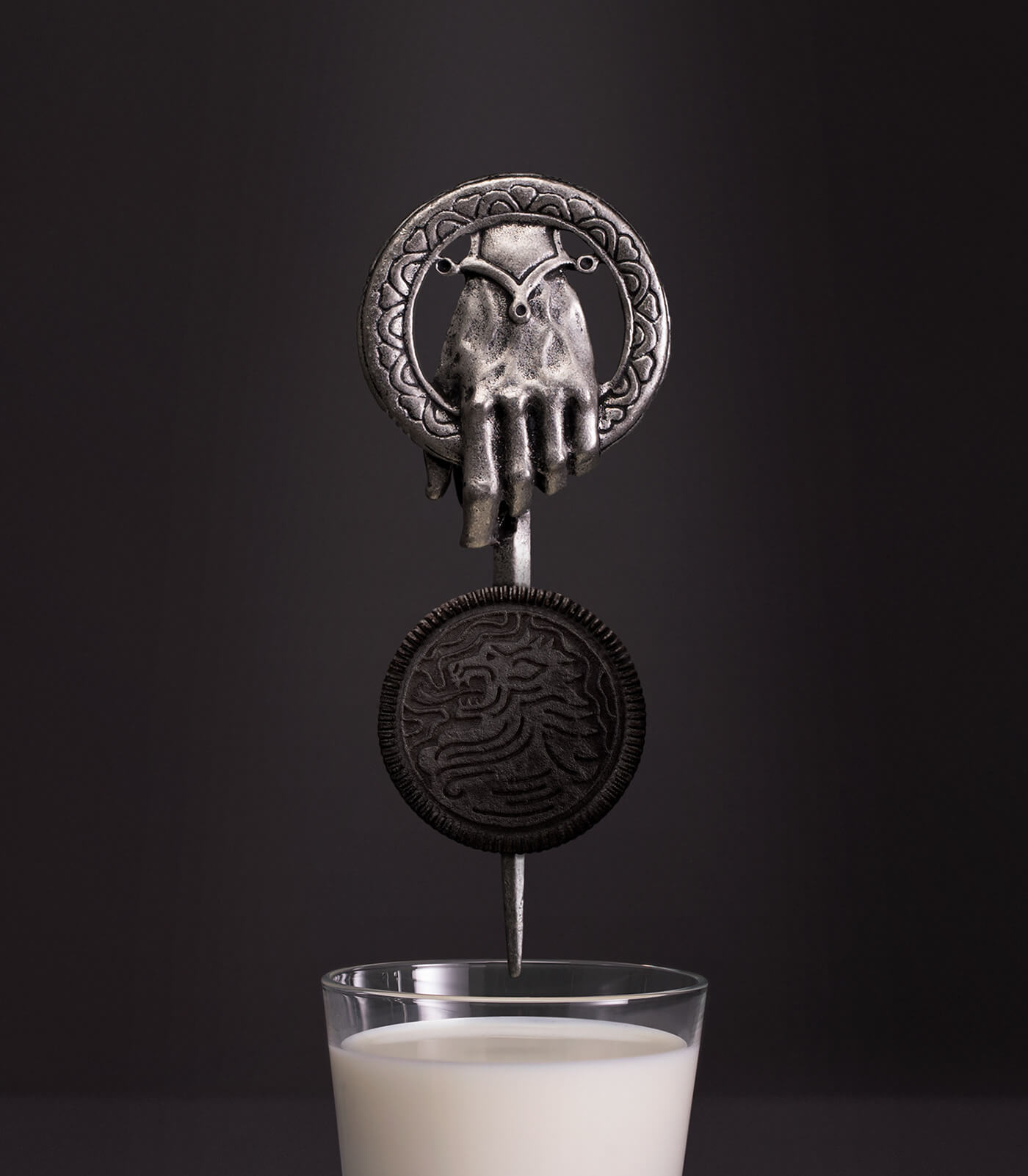 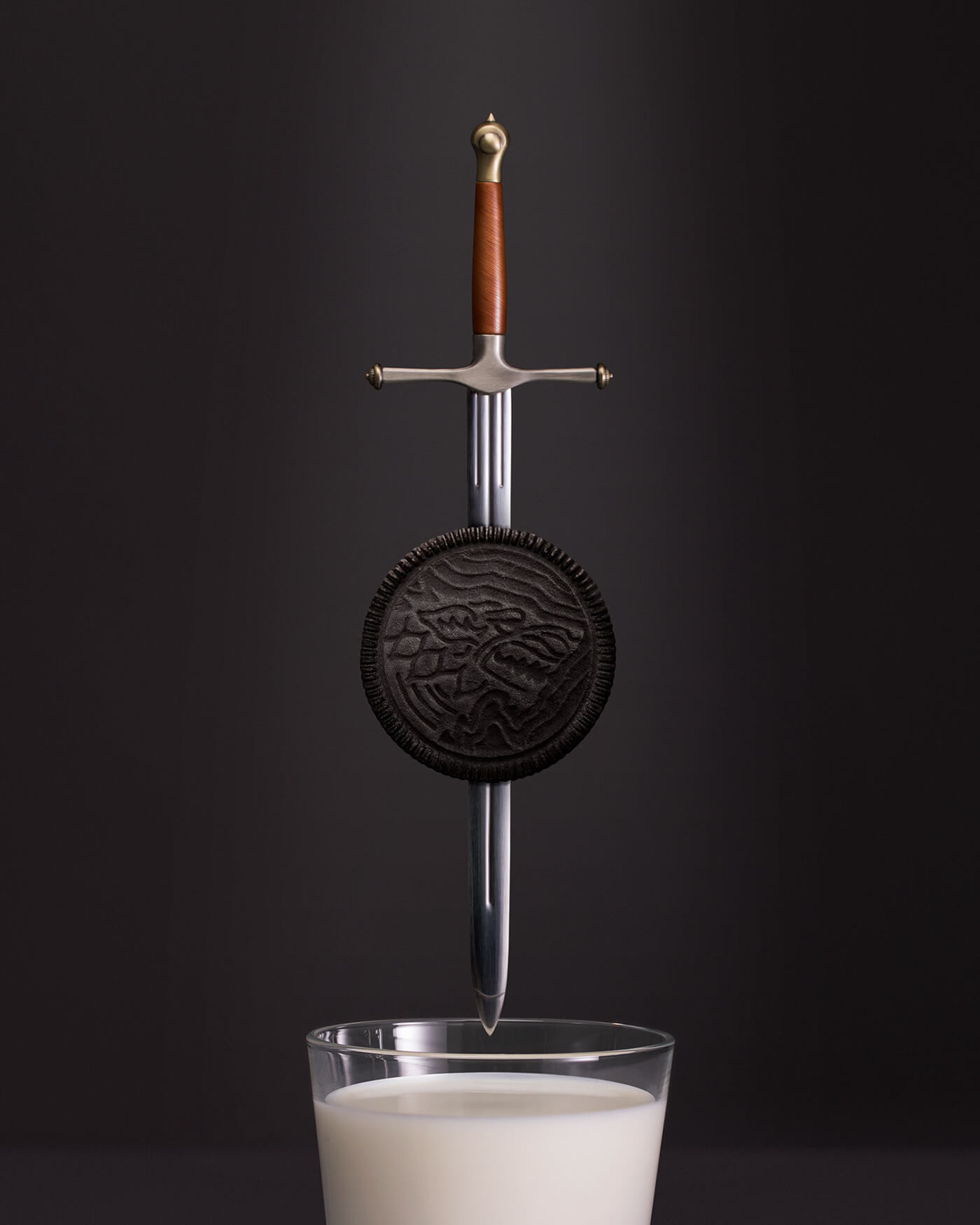 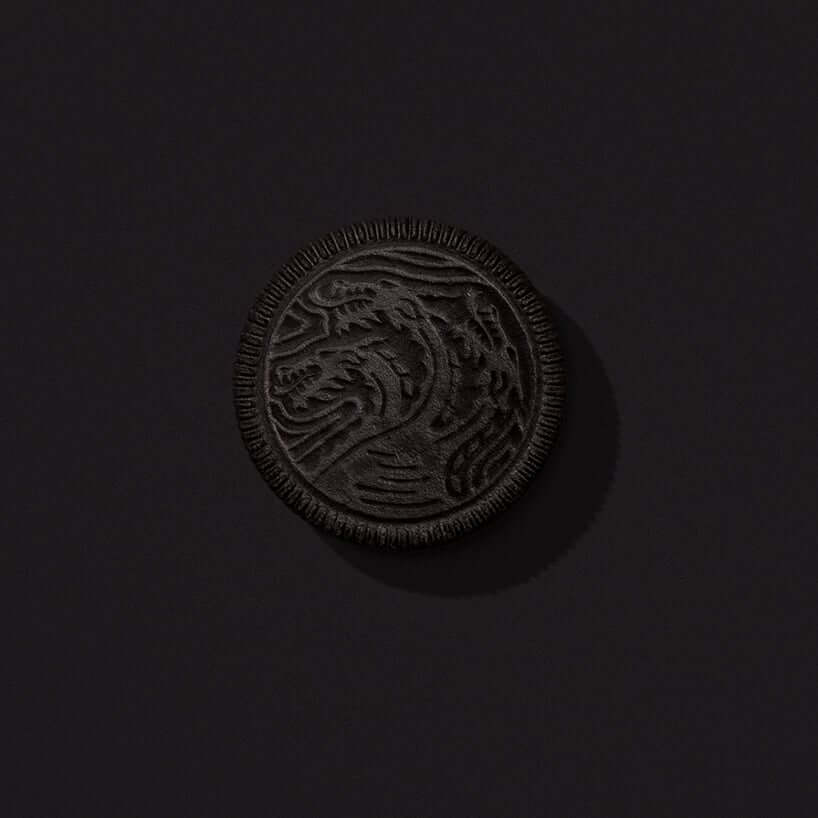 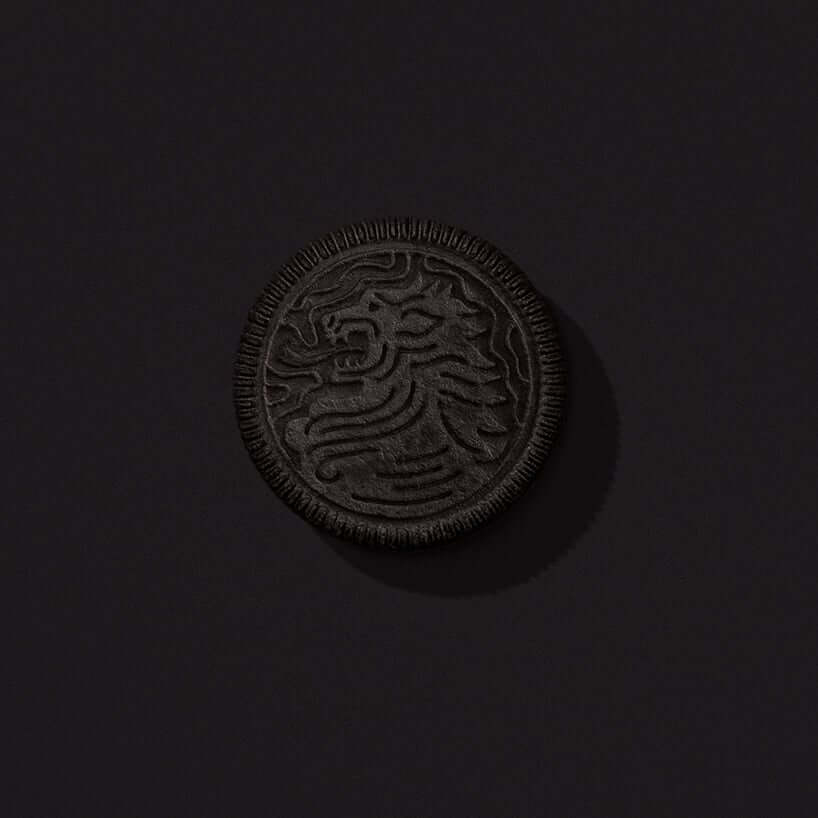 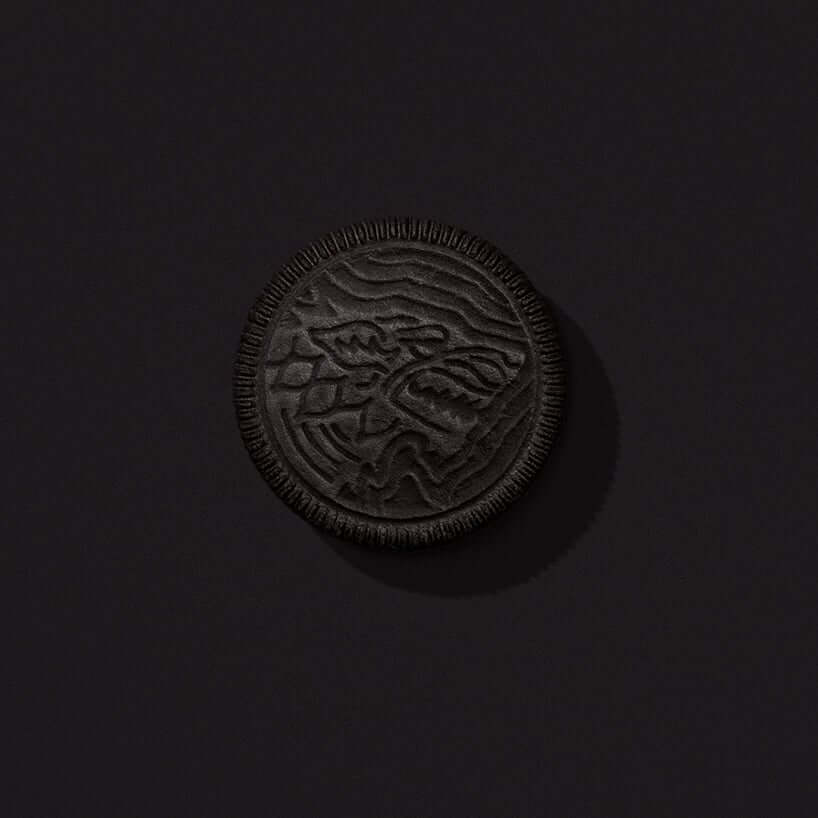 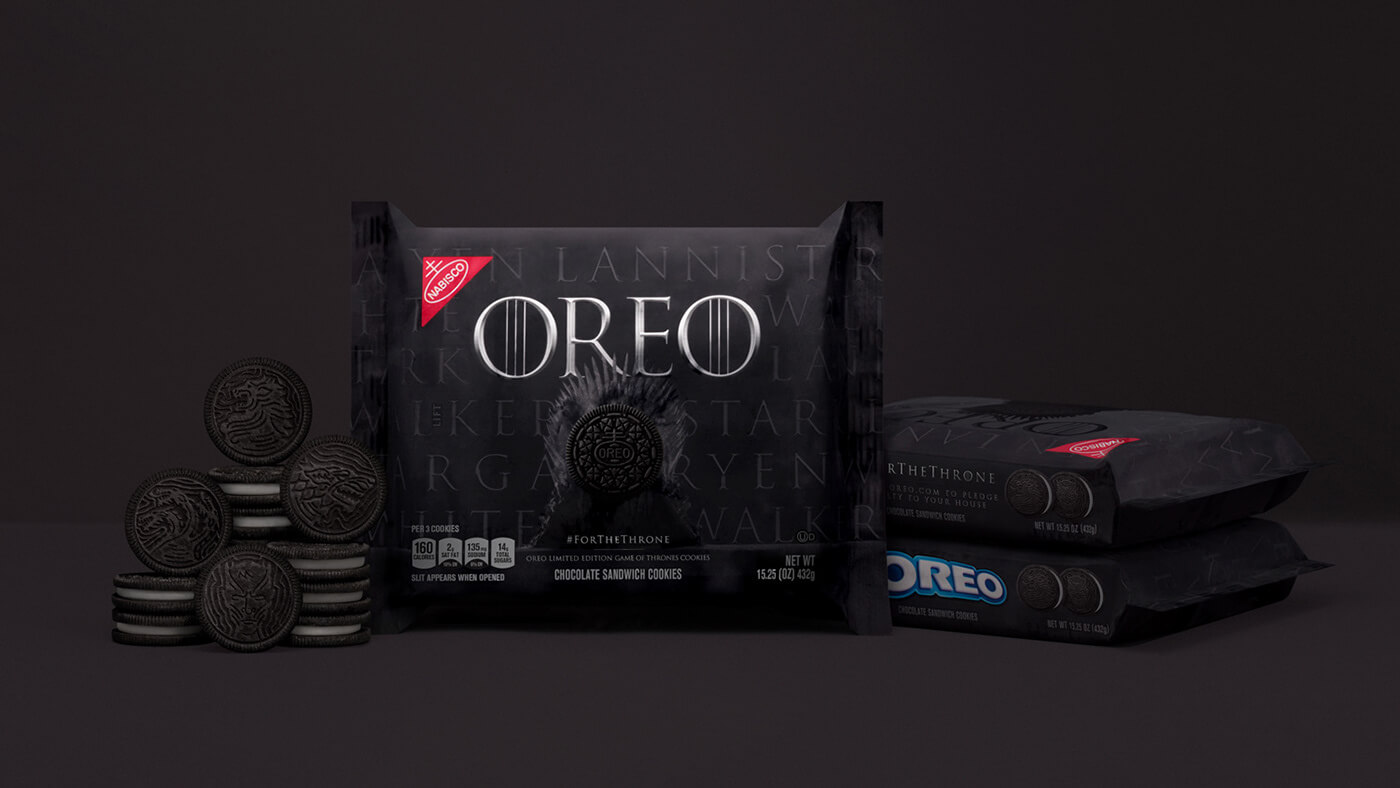 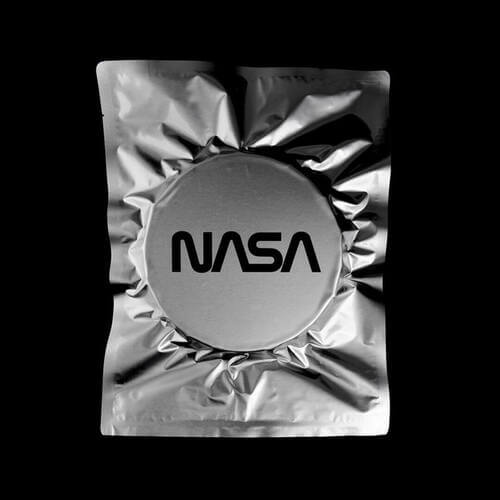 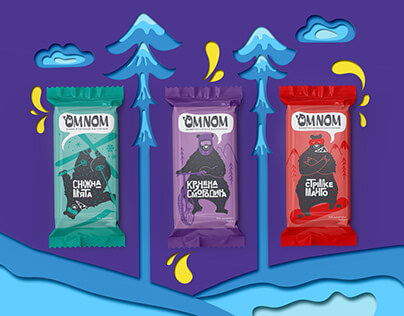 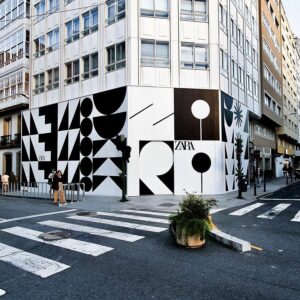 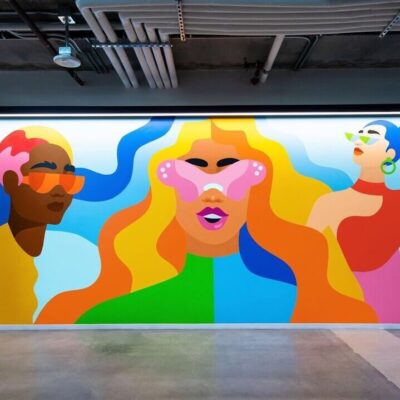 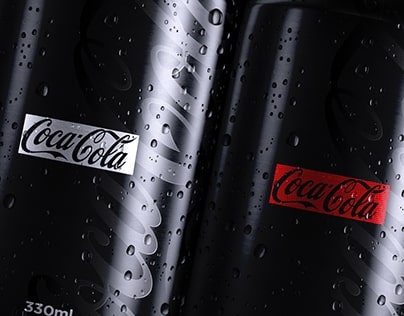 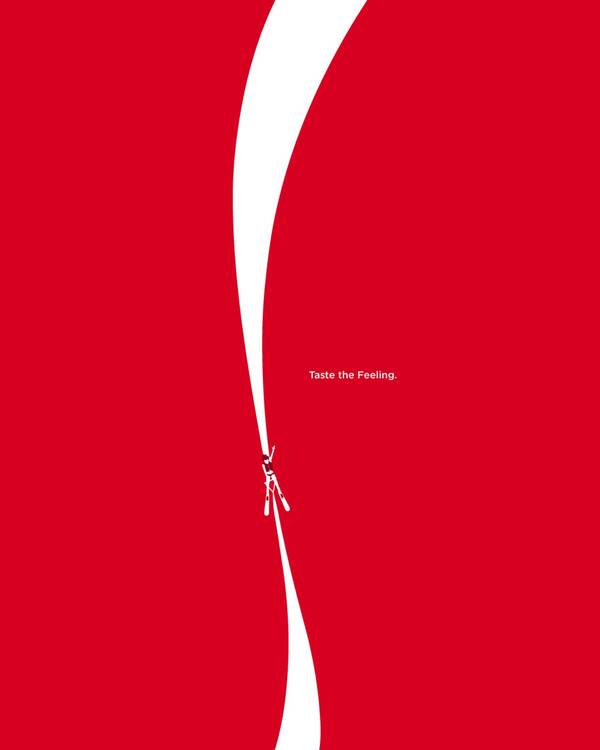