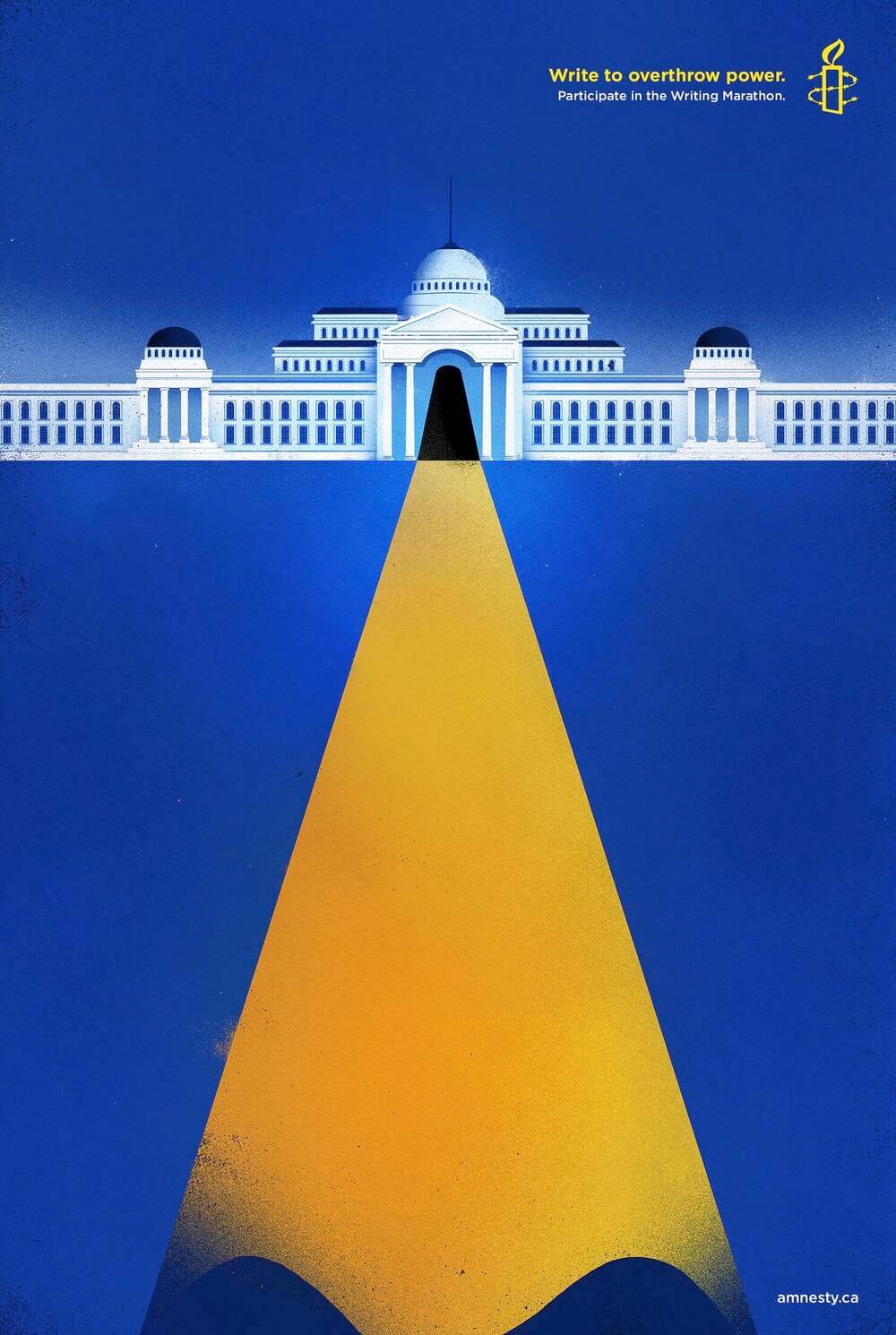 Amnesty International is once again reminding people that the pen is mightier than the sword, as it marks for International Human Rights Day with the “Write for Rights” campaign. Every year, Amnesty supporters send letters to convince government officials around the globe to end human rights abuses like imprisoning people for expressing their opinion or the use of torture. As part of a campaign to support this year’s writing marathon within French Canada, Cossette created posters that aim to communicate that these letters have an impact on both individuals and governments, alongside messages such as “write to be heard,” “write to rewrite the law,” and “write to overthrow power.” 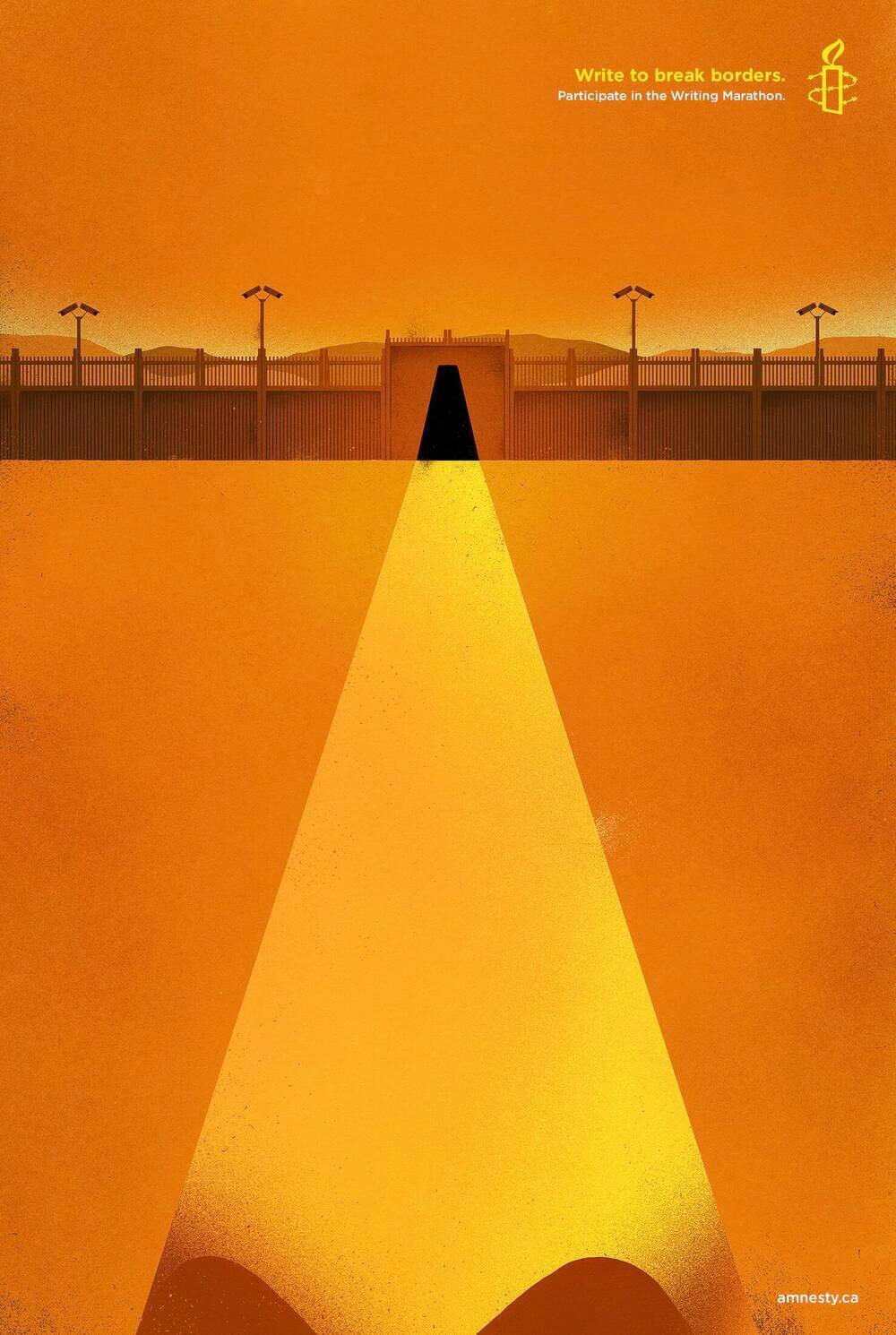 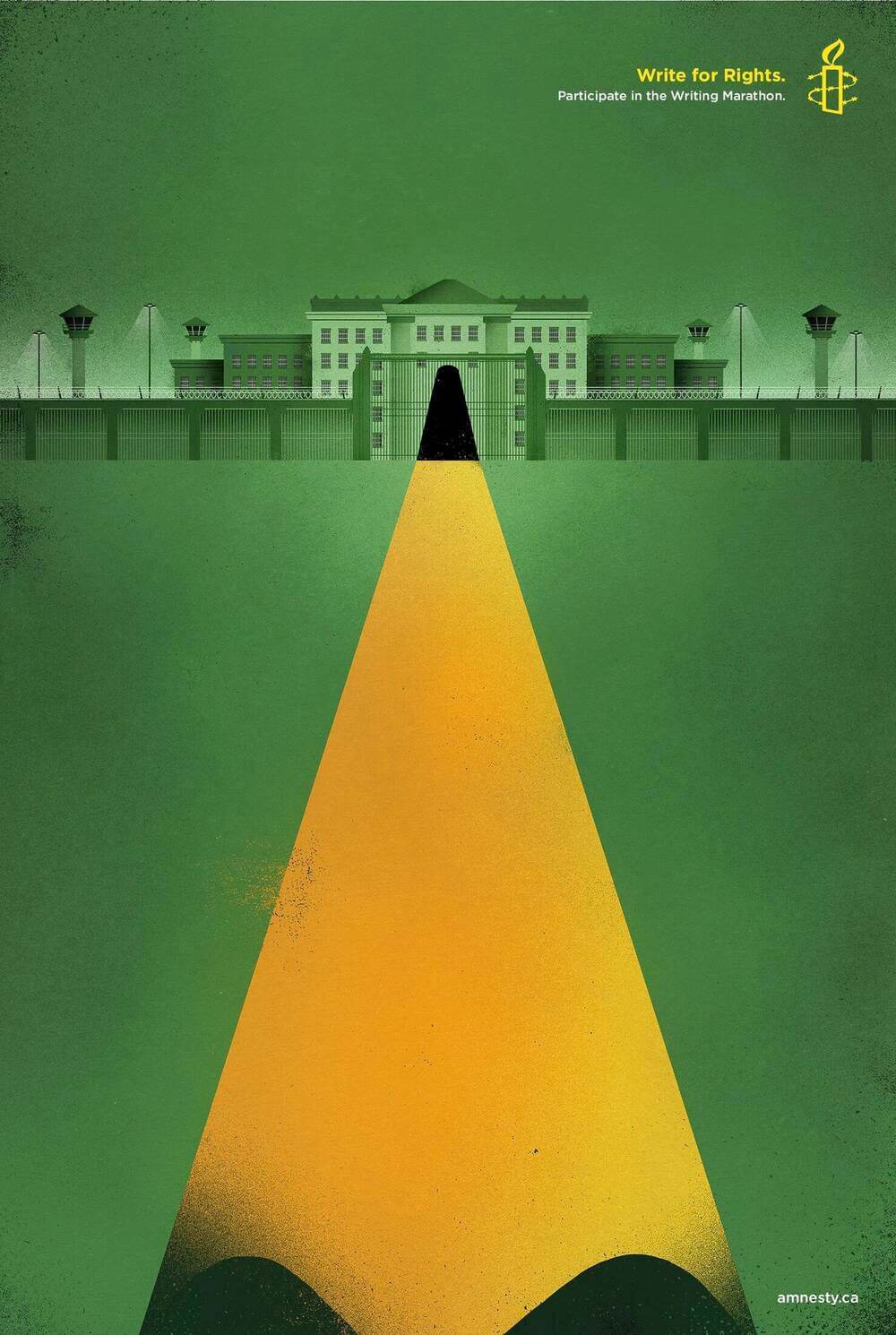 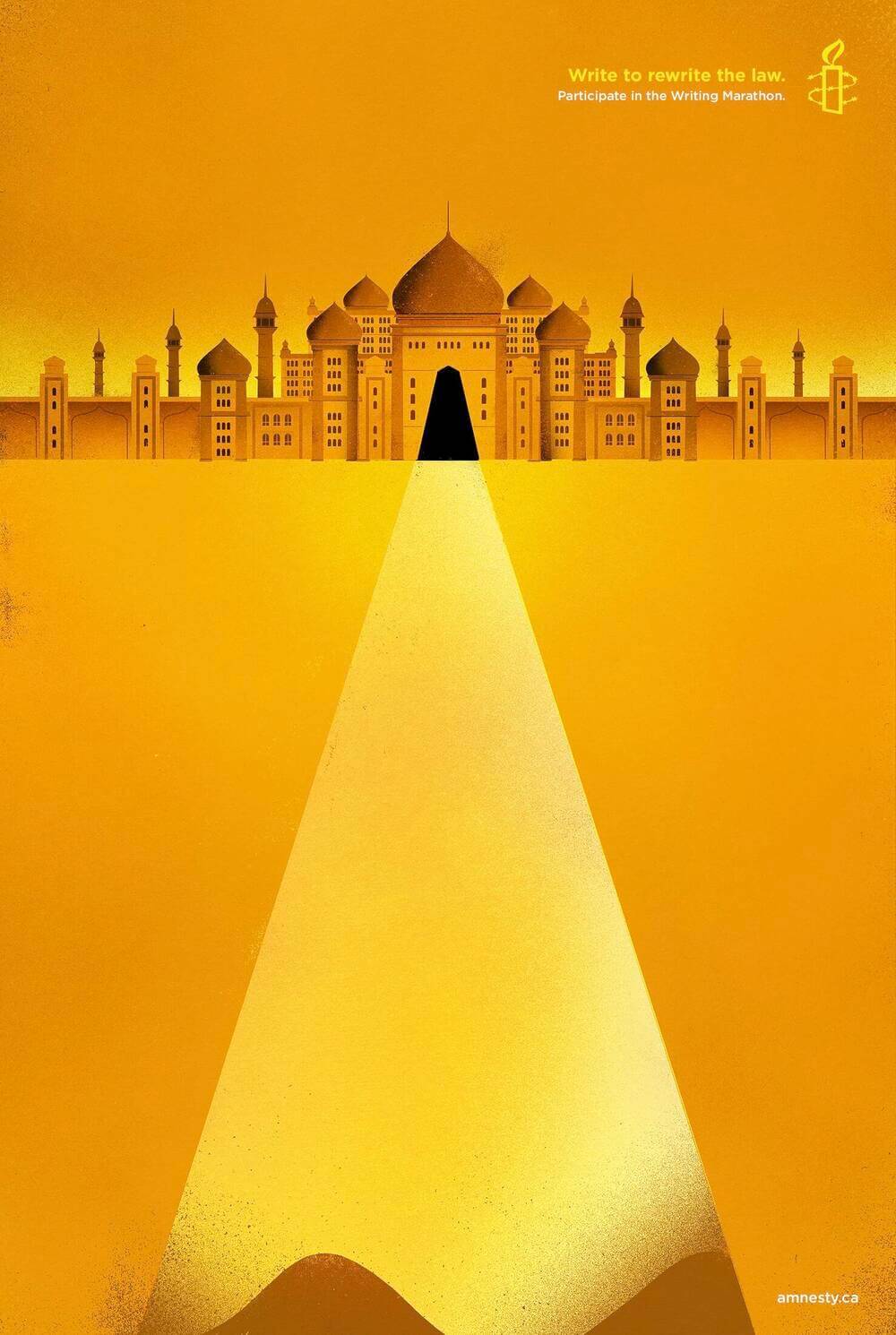 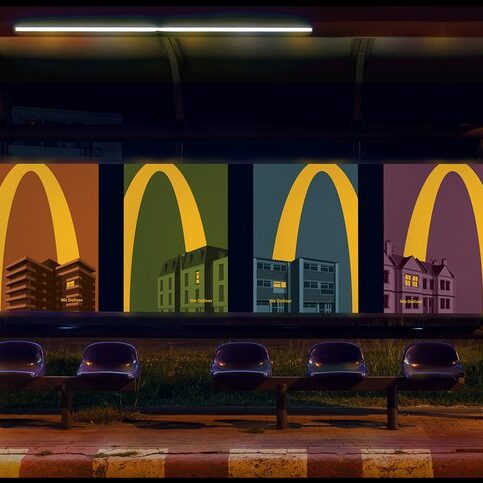 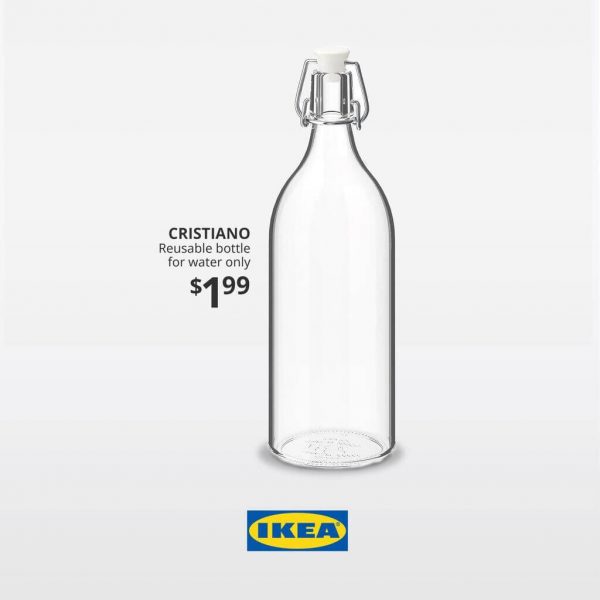 Cristiano. Reusable bottle for water only by Rethink 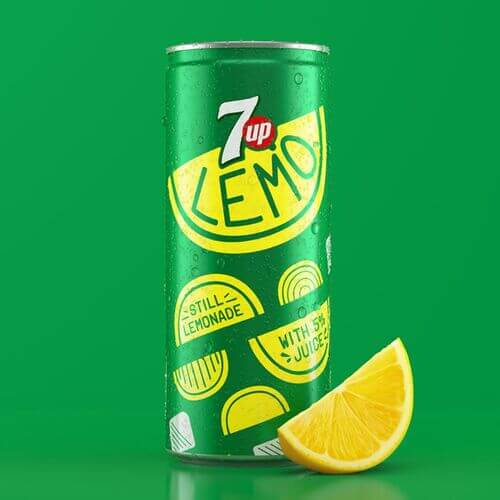 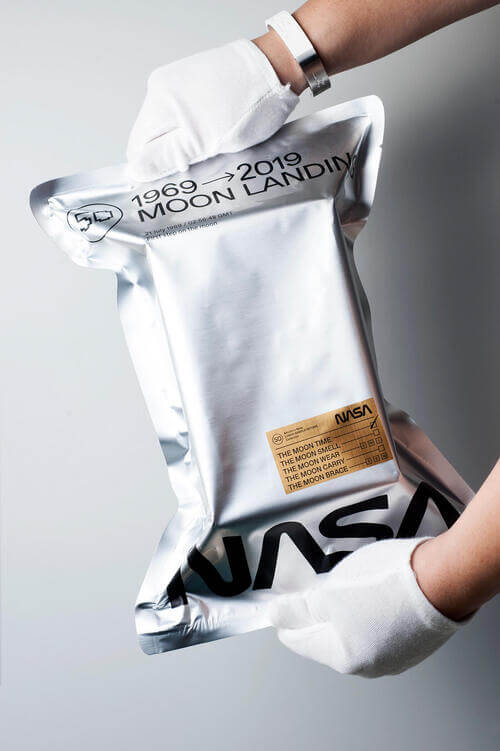 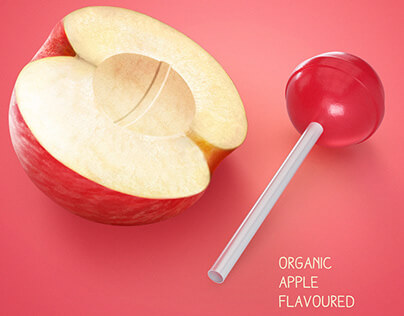 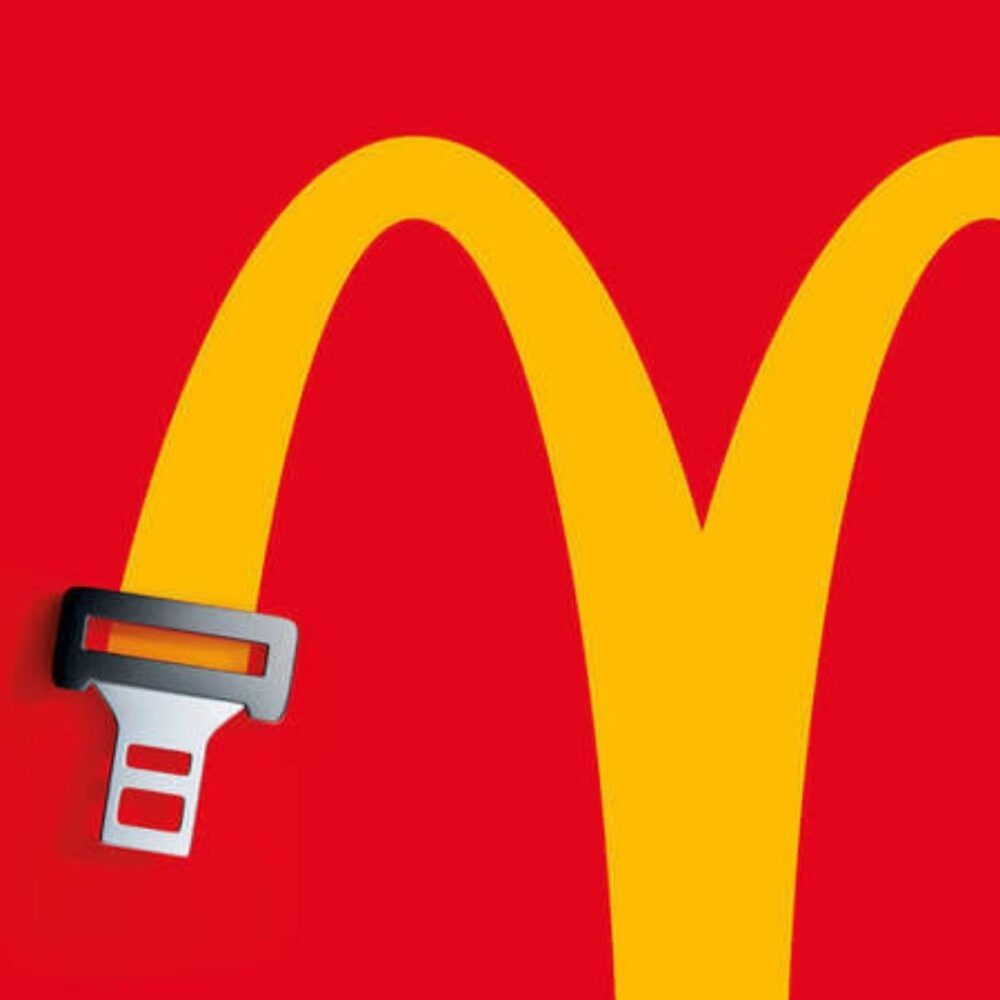 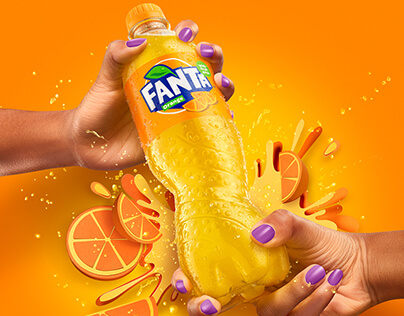 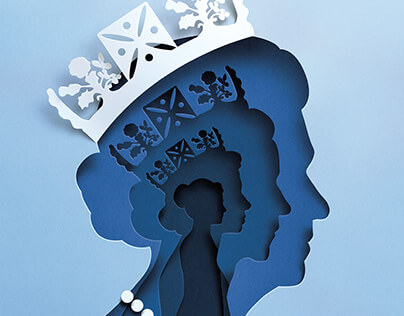