Black[Foundry] is a type design and engineering company based in Paris. Working across two main fields, typography and technology, the company prides itself to be the first French foundry to successfully fuse the two worlds. As part of the brand identity redesign I was comissioned to come up with a system that would distinguish the company from its competitors who mostly focus on the design aspect of fonts sometimes ignoring the very important technological side of font production.

I came up with an idea based on a variable in Python (a programming language used to create software and scripts in type design) which is enclosed in brackets and the old name Black Foundry became Black[Foundry]. This transformed the logotype into an entire system where Black becomes a constant and everything that is enclosed in brackets is a variable — Black[Friday] or Black[Pen] for example. The particularity of this logo is that you can simply type it on a computer using the custom designed font Drive Mono.

The old Type & Tech tagline became Type+Tech® making it more compact and techy. Graphic elements of the brand such as 3D brackets can take different shapes, evolve and change making it a living identity system: www.black-foundry.com

Thank you for watching

Brands Awesomehttps://brandsawesome.com/submit/
Use Scan QR Code to copy link and share it 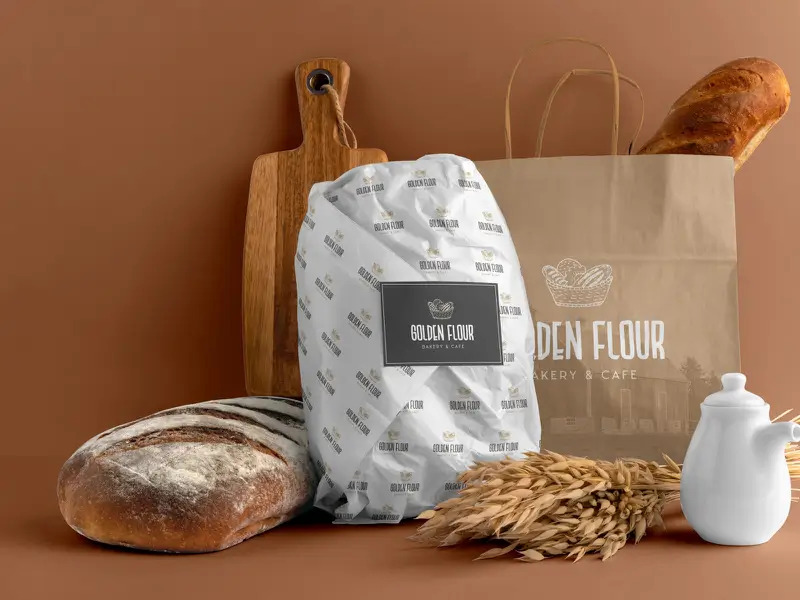 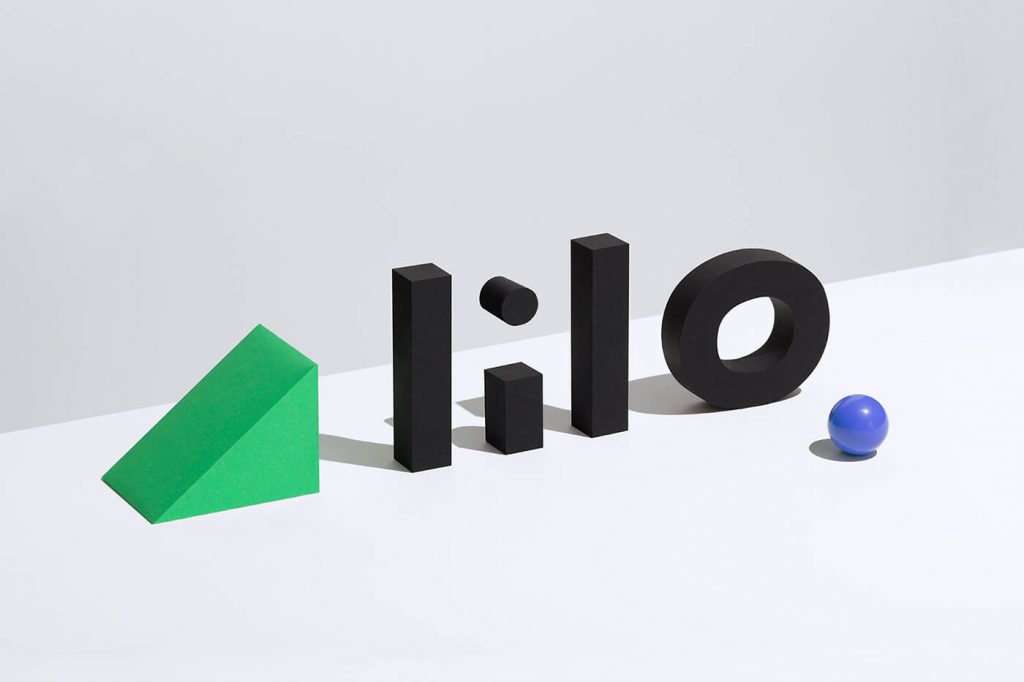 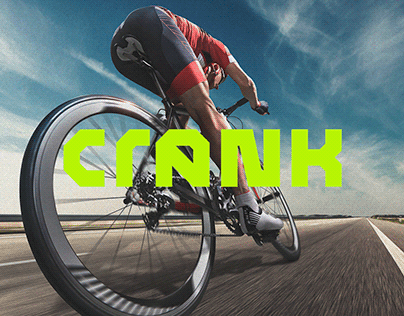 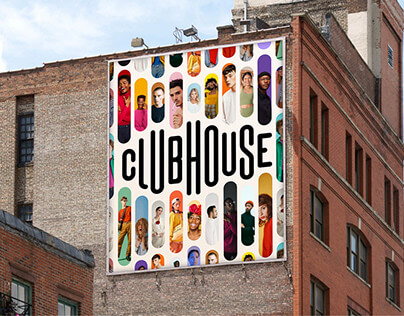 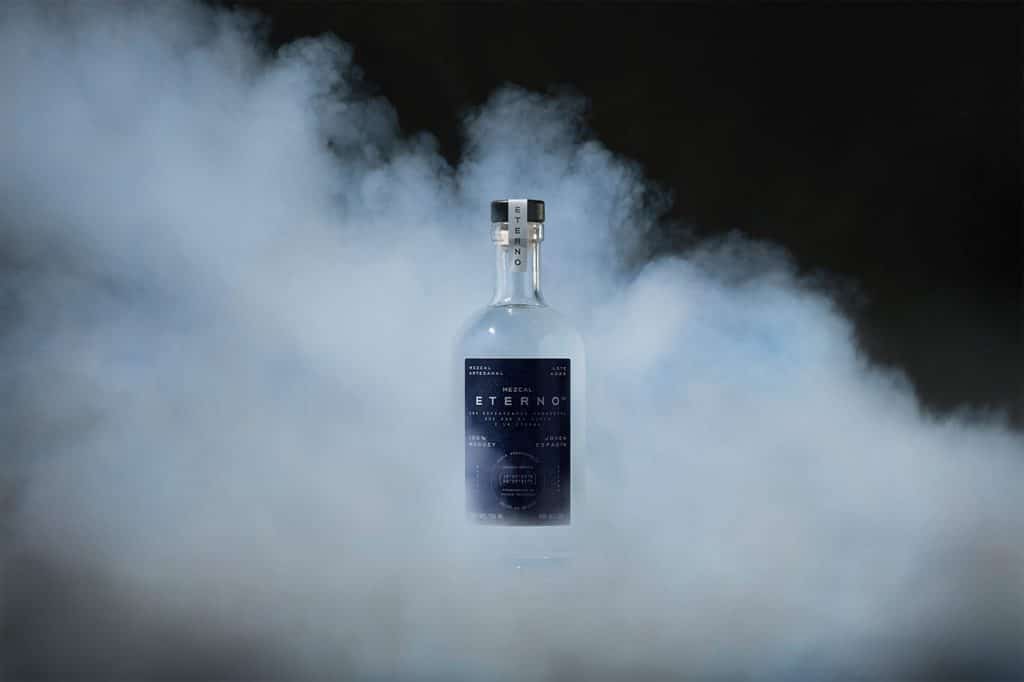 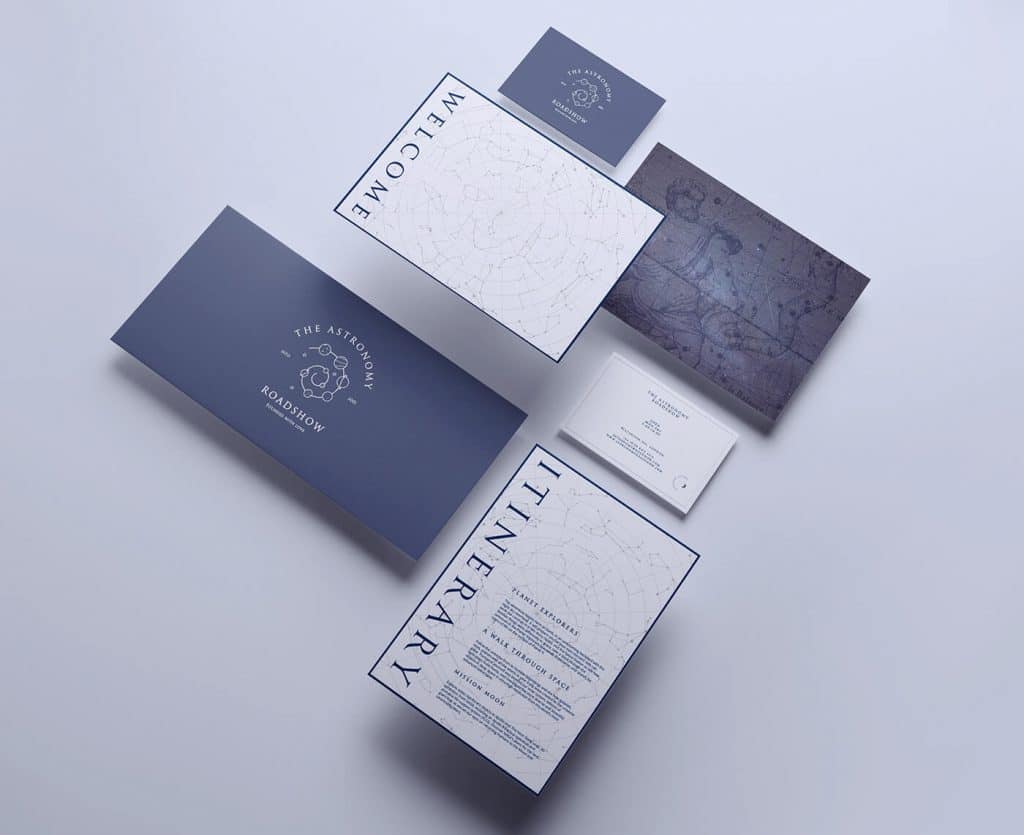