Mercat de Música Viva de Vic is a professional meeting place for all of the sectors of the music industry. A showcase for musical ideas that grow out of the exchange of information between programmers and bands, cultural managers and musicians, the music business and its public.

For four days every September since 1989, the city of Vic has brought together representatives of all areas of music from around the world to see new developments, attend forums, exchange their knowledge and buy and sell music.

A market that has bridged the gulf between continents, one that allows the exchange of cultural and musical initiatives. Based in southern Europe, MMVV has created international networks of professionals.

In terms of Spain, Vic offers all the Autonomous Communities the chance to present their groups and draw up agreements on collaboration and exchange – the event is the only one of its kind in the whole of the country.

In short, the Vic Live Music Market is an essential reference point for anyone who wants to discover the sounds that are being heard, mainly in Catalonia, Spain and around the Mediterranean basin, but also in the rest of the world. 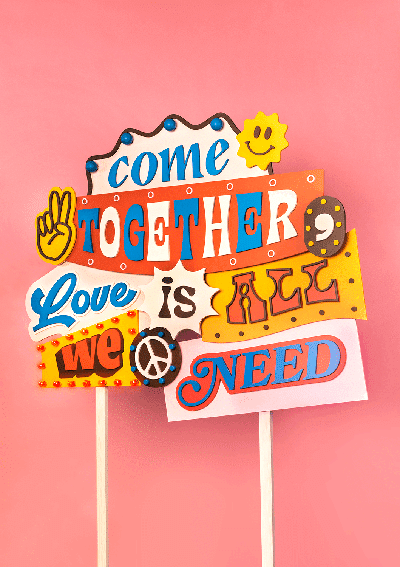 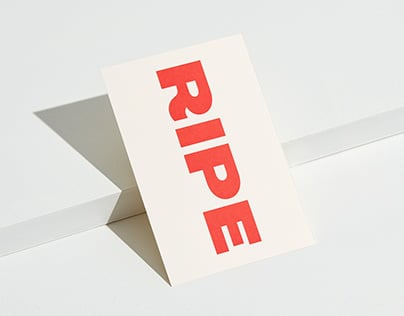 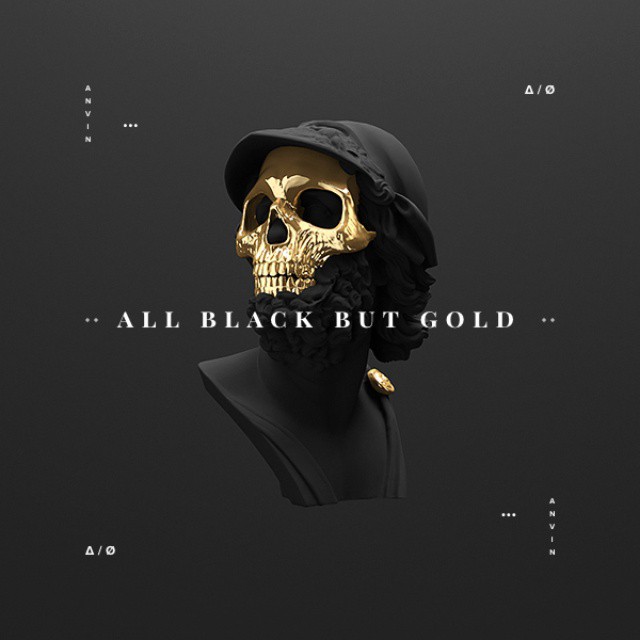